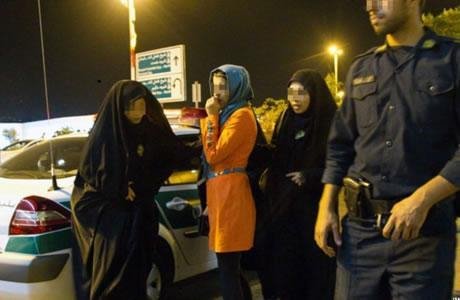 Iran: 10 young women and men arrested at a party

The State Security Force (SSF) arrested 10 young women and men at a party in Rasht, capital of Gilan Province in northern Iran.

The SSF raided a party held in a house in Gilan Boulevard of Rasht on May 21, 2018, arresting 10 young women and men who were subsequently handed over to judicial authorities.

During last year, at least 570 women were arrested in cities across Iran in such raids on private parties.

Iran: Women participate in protests in Tehran and Rasht