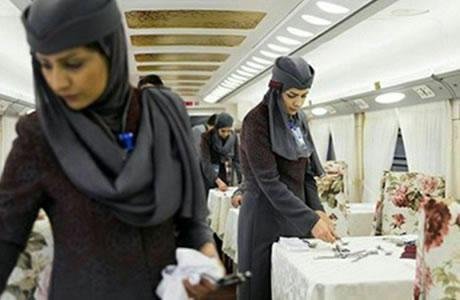 The plundered women and men gathered in protest on Thursday, May 24, 2018, in front of the Caspian’s Khajoo branch in the city of Kerman, capital of Kerman Province in southern Iran. They demanded their swindled assets. The State Security forces tried to disperse the crowd and prevent any filming. The company’s officials closed the Khajoo branch fearing the angry protesters.

In another event on May 23, 2018, some 2,000 stewardesses of Raja Railroad Company staged a protest to claim three months of their non-paid wages. They said, “At least 2,000 stewardesses of Raja Railroad Company, which works with several contractors to provide services to passengers, have not received their wages since February. The relevant officials and employers have not provided any convincing answers to the workers.” (The state-run ILNA news agency- May 23, 2018)

On Tuesday, May 22, 2018, female staff of Khomeini Hospital in Karaj gathered for the fifth time to protest their non-paid wages of six months.

Hejrat Mo’ezzi: Lighting up the darkness for women in my homeland