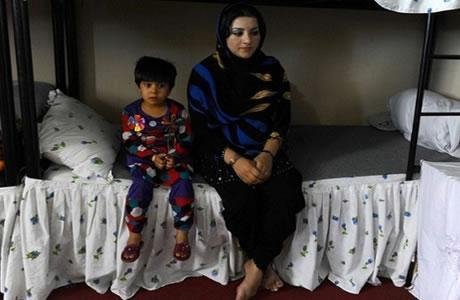 Some 500 women (out of a total 6,500 female prisoners) are detained throught Iran for undeliberate crimes.

The National Diyeh (Compensations) Headquarters announced the above and added, “These 500 women prisoners have committed undeliberate crimes. 70 per cent of them are heads of households and have children. Their numbers have increased several folds over the past year, increasing from 100 in 2016 to around 500 in 2017. Most of these women do not have any criminal record and they have been convicted due to financial problems, economic pressures, or guaranteeing their husbands or relatives.” (The state-run salamatnews.com – May 28, 2018)

Asghar Jahangir, head of the Prisons Organization, also remarked on consequences of prison for families in a ceremony on May 26. He said, “40 per cent of women prisoners do not have any visits and this leads to various mental and psychological problems for them.” (The state-run Mehr news agency – May 26, 2018)