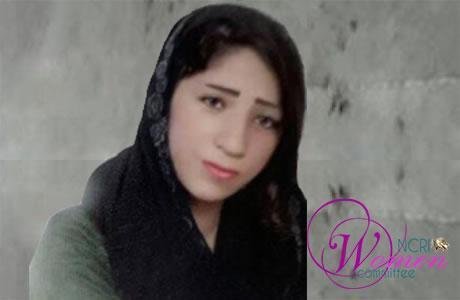 Ma’edeh Shabani-Nejad, 15, who was arrested in January for writing nationalistic and epical poetry in Arabic, remains in detention in Sepidar Prison of Ahwaz, southwestern Iran, because her family does not afford to pay the 350million-touman bail set for her release.

Born in 2002, Ma’edeh Shabani-Nejad (Amouri) is a freshman at Reyhaneh High School in Abadan and is a brilliant student. She writes and publishes them on social media.

It was reported in late April that she has suffered GI hemorrhage and stomach ache under interrogation.