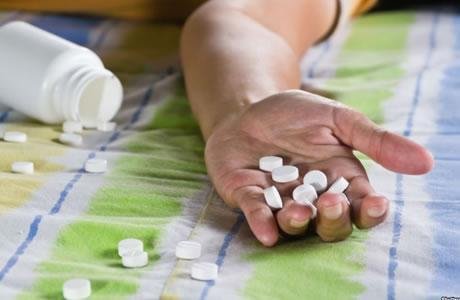 A 20-year-old woman in Ilam, western Iran, committed suicide due to pressure by the State Security Force to arrest her.

The woman from Malekshahi in Ilam was called Shima Farazi. She committed suicide by taking poison, after their house was surrounded by the SSF on Monday, May 28, 2018.

One of their relatives said she consumed cyanide pills. She lost her life before reaching a medical center.

There has been no information on the reason the SSF sought to arrest Shima Farazi.

Ilam has been called the capital of suicides due to high rate of suicides especially of women in this province lying along the western borders of Iran.

Iran: Women of Babol blocked a road as an act of protest