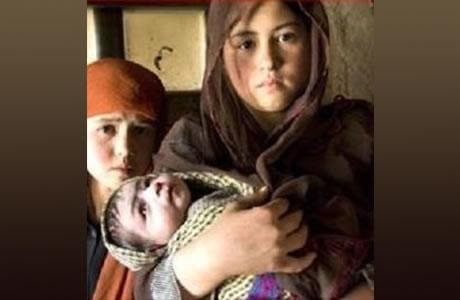 Forcible marriages are among the most important reasons for young women setting themselves on fire in Kohgilouyeh and Boyerahmad Province, in southwestern Iran.

In a meeting with governemnt agents on May 31, 2018, Mohammad Nowrouzi-nia, head of the Education Department of Dishmook in Kohgilouyeh and Boyerahmad Province, said, “The most common reason for girls dropping out of school in Dishmook is early marriage, without considering their emotional and psychological maturity and considering only their religious age.”

Dishmook is the largest and most deprived region in the province; there are no schools in some villages. Poverty and lack of suitable infrastructures like roads has led families to prevent their children from education. The rate of women’s suicide by setting themselves on fire is high in Dishmook, with at least one incident happening every three months.

According to Nowrouzi-nia, only 36 (or 8.3 percent) of the 435 teachers in this region are women while 45 per cent of the students are girls. This shortage of women teachers in a traditional region prejudiced against mixed-sex classes makes families prevent their daughters from continuing their education. (The state-run Tabnak website – May 31, 2018)