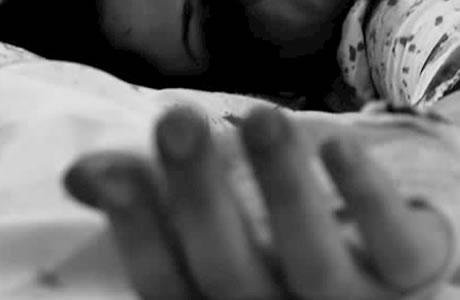 Two sisters — Ameneh Saeedi, 30, and Farideh Saeedi, 35 — committed suicide and died on Thursday, May 31, 2018, in Tappemousk neighborhood in the city of Marivan.

The women did peddling due to poverty and unemployment.

The number of suicides has increased since March, the beginning of the Iranian New Year.

Iran: Yaresan women are detained in horrible conditions in Qarchak