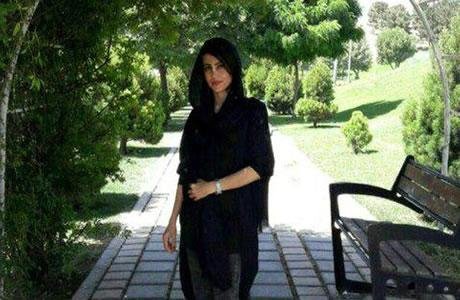 Five months on, no news is available on the conditions of a young woman, Mitra Alizadeh, arrested on December 29, 2017, during the uprising in Kermanshah, western Iran.

According to recently published information, Mitra Alizadeh was arrested by agents of Kermanshah’s Intelligence Department during the unrests on December 29, 2017, and taken to an unknown location.

Based on the information compiled by the Women’s Committee of the National Council of Resistance of Iran, at least 500 women were arrested and detained during the uprising in December 2017-January 2018 in Iran, the identities of the majority of whom is not known.