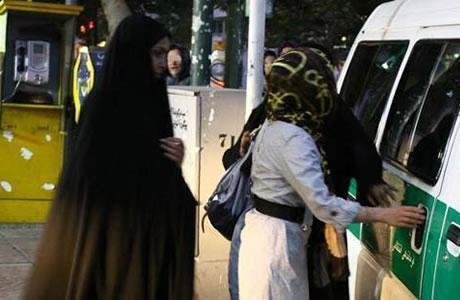 One of the clerical regime’s religious scholars urged the government to take action and “lead the way to solve the problem of Hijab.”

Nasser Makarem Shirazi who was speaking to a Ramadan gathering in one of the seminaries in the Holy City of Qom said, “We must note that Hijab is a law; all the laws are obligatory, and people are obliged to follow them.”

Makarem Shirazi added, “Those who say that there is no way to prevent (removing of) the veil are outright wrong. No doubt if the government does not remain indifferent, the issue of Hijab will be resolved.”

Stressing on the need for women to wear the veil, he reiterated, “The government must take the lead to resolve the issue of Hijab… The first step the government should take is to set observation of the Islamic veil as a condition for employment of women in government offices.” (The state-run Mehr news agency – June 4, 2018)