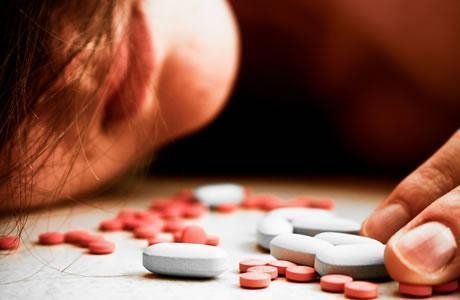 On Wednesday, June 6, 2018, a young woman threw herself off a bridge in the power plant of Azarshahr, in East Azerbaijan Province (northwestern Iran), and lost her life.

Nashimel Hosseini, a young woman working at Towhid Hospital of Sanandaj, capital of Kurdistan Province in western Iran, committed suicide by taking pills. She finally died on June 5, 2018, in hospital.

On June 4, 2018, a young woman by the name of Arezou Rahmani, set herself on fire and died in Ilam, capital of Ilam Province in western Iran. She was from the Khamis Malekshahi Tribe. She suffered 95 per cent burns as a result of which she lost her life.

Increasing pressure on Iranian women and numerous restrictions on their employment and social activities have led to widespread depression and despair among women in Iran and the high rate of suicide among them.

At least 21 women committed fatal suicides in the months of April and May. Iran wields the highest rate of suicide among women in the Middle East.