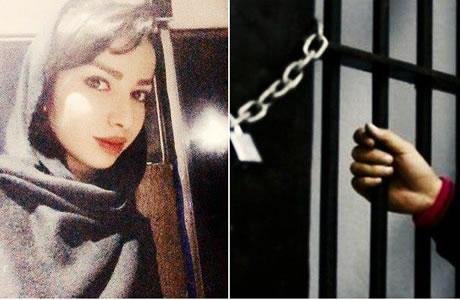 A young woman who had been arrested during Iran uprising in December 2017-January 2018 has been sentenced to six years in prison.

Massoumeh Mohammadi, 23, a student residing in Fereydoon-kenar, is presently detained in the Prison of Babol, in Mazandaran Province, in northern Iran.

According to the data collected by the Women’s Committee of the National Council of Resistance of Iran, at least 500 women were arrested by the clerical regime in the protests that started in late December 2017 and continued into mid-January 2018. Those arrested included a large number of female students, the identities of whom have not been disclosed, yet.