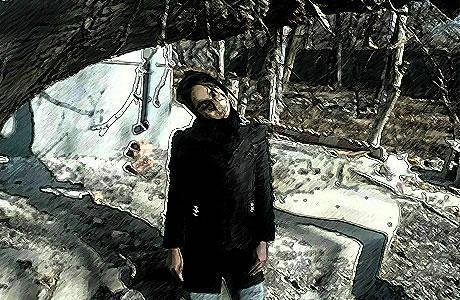 On the morning of Thursday, June 21, 2018, Saeed Gholampour, one of the Judiciary officials in Fars Province, announced at a news conference that a sixth grader girl had recently taken her own life by hanging herself. (The state-run ROKNA news agency – June 21, 2018)

In other news, the passengers at a metro station in Tehran reported that a young woman had thrown herself in front of a train on Wednesday, June 20, 2018, and lost her life. The incident happened at Shohada Square Metro Station in Tehran.

Other reports indicate that a 14-year-old teenage girl committed suicide on Monday, June 18, in Rafsanjan, one of the cities of Kerman Province in southern Iran.

On Sunday night, June 17, 2018, a 35-year-old woman hanged herself and died at her home in Dadshahr district of Ahvaz, capital of the oil-rich province of Khuzestan in southwestern Iran.

The fact that four women committed suicide in Tehran, Shiraz, Rafsanjan, and Ahvaz in recent days, is an example of the growing trend of suicides particularly among women in the new Iranian year which started on March 21.

At least 21 Iranian women committed suicide in April and May. The rate of suicide among Iranian women is the highest in the Middle East.

Experts say, disappointment, unemployment, poverty, economic problems, double restrictions on women, and their daily suppression under the pretext of the compulsory veil as well as the absence of any government support for women have led to despair among Iranian women and therefore a high rate of suicide among them.

Saeed Gholampour announced in his press conference that 348 people committed fatal suicides only in Fars Province over the last Iranian year. Most of the victims were between 15 and 45 years of age. The figure includes both men and women.

Ban on women's entrance to sports stadiums in Iran