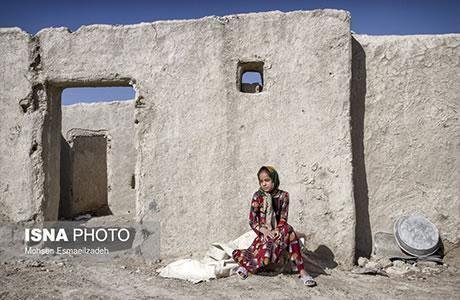 Drop out of girl students has exceeded 151,000 in this academic year.

This was announced by Abbas Soltanian, deputy for mid-level education in the Ministry of Education.

At the same time, poverty and unsuitable conditions of families are among the reasons that cause and lead to drop out of girl students from school.

In response to question on the proportion of drop of girl students in comparison to boys, Soltanian said, “A total of 4.23 per cent of students dropped out of school in the previous academic year. Girl students constituted 4.17 per cent of it, meaning that there is a big difference between girls and boys’ drop outs.”

Soltanian continued by stating that poverty in impoverished areas is among the reasons for drop out of girl students from school. He said, “Even in some parts of the destitute regions, they use children as labor force. Girls are more vulnerable relative to boys in these areas.” (The state-run ILNA news agency – June 25, 2018)

Earlier, in an open parliamentary session on December 16, 2016, the deputy from Zahedan had declared that there were 156,000 young girls in Baluchistan, alone, who were deprived of education. Also, the latest statistics in 2015 obtained by the research center of the mullahs’ parliament indicated that there were some 4 million children in Iran who had dropped out of school, 60 per cent of whom were girls.