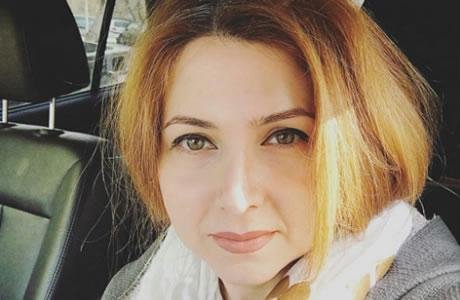 Shaparak Shajarizadeh was sentenced to 2 years in prison and 18 years’ probation for protesting the mandatory veiling requirement earlier this year.

Based on reports on Sunday, July 8, 2018, Shaparak Shajarizadeh was sentenced by Tehran‘s Revolutionary Court to spend two years in prison, after which she would be on probation and may not flout the standard dresscode, otherwise she would be imprisoned for 18 years.

Shaparak Shajarizadeh has been arrested twice for her protest against the compulsory veil. Since her lawyer, Nassrin Sotoudeh is presently in jail, Ms. Shajarizadeh learned of her verdict with delay.

According to the amendment to Article 638 of the Islamic Punishment Law, women who appear in public “without the veil as prescribed by religion”, will face sentences ranging from 10 days to two months in prison or payment of 50,000 up to 500,000 rials in cash fine. The court may sentence a convict to any of the two punishments, i.e. a maximum sentence of two months or a maximum cash fine of 50,000 toumans.