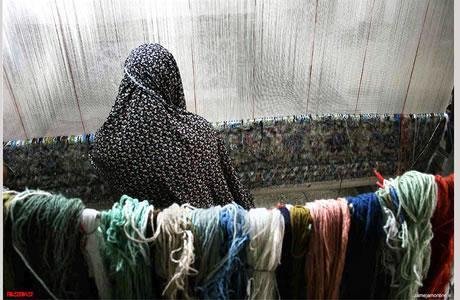 Women heads of household in Iran have become younger. This was disclosed by Zohreh Ashtiani, a women’s rights activist and secretary of the Family Faction of the mullahs’ parliament (Majlis), in an interview with the state-run Shahrvand newspaper on July 10, 2018.

Ashtiani said, “16% of women heads of household in Iran are under 20 years of age.”

She stressed that this figure only accounts for those heads of household “who have been identified or have introduced themselves to support centers.”

According to the statistics announced by the Welfare Organization and the Relief Committee, she said, about 3 million and 100 women heads of household in Iran have been identified, from which 500,000 (or 16%) are under 20 years of age.

Zohreh Ashtiani added that poverty is the main reason for escalation of the number of these women, including those under 20 years of age.

“Poverty drives the head of household towards addiction and when the husband is in jail or just at home (due to addiction), the woman has to undertake the responsibility (of heading and running the family). In other cases, poverty leads to divorce especially among younger women which in turn leads to more young women heads of household.”

Taking into account the number of compulsory marriages of girls under 15 and the high percentage of divorce among them, helps us gain a better picture of the situation.

She added, “The issue of women heads of household in Iran has been on the table for more than 35 years without being heeded.”

Zohreh Ashtiani also revealed that “there was a 39% cut in the budget allocated to women heads of household in this year’s budget (Iranian fiscal year 1397), while the budget of some other so-called cultural agencies has doubled or remained the same.” (The state-run Shahrvand daily – July 10, 2018)

Just one example of such cultural activities requiring exorbitant expenditures, is the Week of Chastity and Veil which has been launched in all 31 Iranian provinces from July 10 until July 16, 2018.