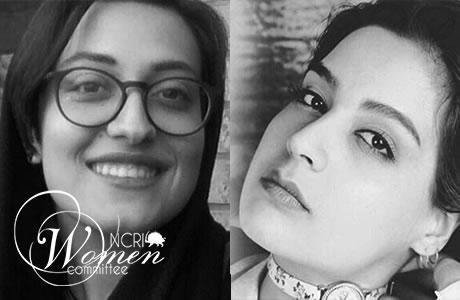 Baha’ii student Sogol Zabihi was deprived of continuing her education

Baha’ii student Sogol Zabihi was deprived of continuing her education. She was a sophomore undergraduate student of graphics at Rasam University of Karaj who was dismissed from school for her faith.

Baha’ii student Sogol Zabihi then referred to the Evaluation Organization to follow up on her case, where she was told by an official named Na’imaii that she “is not qualified to study because of being a Baha’ii.”

Earlier, Soha Izadi, a student of Information Technology at the University of Zanjan, had been dismissed from school for being a Bahaii. Born in 1997, Soha Izadi was admitted to the University of Basic Sciences of Zanjan in 2015 and passed 150 units. She was dismissed from school in March 2018 while she had only one more year to complete her studies and get her degree.

Officials of the university’s Department of Education contacted Soha Izadi on March 14, 2018, on the eve of the winter exams and informed her that she is not able to continue her education, and the only way for her to return to school is to renounce her faith and declare to the university officials in writing that she no longer believes in the Baha’ii faith.

Last year, at least 23 girls of Baha’ii faith were dismissed from Iranian universities and deprived of continuing their education.

Baha’iis are deprived of education in Iranian universities based on paragraph 3 of the bill ratified by the Supreme Council of Cultural Revolution in March 1991 which has also been endorsed by the mullahs’ supreme leader Ali Khamenei “Once it is confirmed that a student adheres to Bahaiism, whether at the time admission or during their studies, she/he must be deprived of education.”