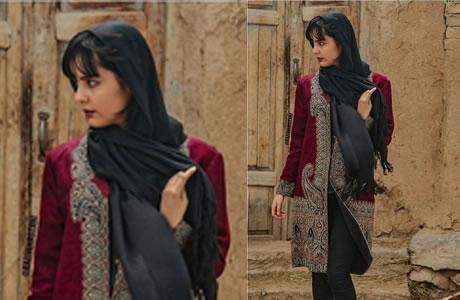 Eight women were among the arrested members of a modeling network

Eight women were among the arrested members of a modeling network in Hormozgan Province, southern Iran. The SSF Commander of Hormozgan announced this on Monday, July 16, 2018.

Azizollah Maleki announced the arrest of 46 members of a modeling network; eight women were among the arrested members of the network. He stated, “38 delinquent businesses (photographers, hair dressers, and bridal maisons) and eight female models were arrested and turned in to judicial authorities to go through the legal process.”

Citing articles 637 and 638 of the Islamic Punishment Code, Maleki claimed that these people have “upset public chastity and disseminated anti-culture” in the guise of modeling profession. (The state-run Donyay-e Eghtesad website – July 16, 2018)

This time, eight women were among the arrested members of a modeling network in Hormozgan. More women working in the modeling profession have been previously arrested by security forces in other cities, including Mashhad, Shiraz, Tehran and Zahedan. In 2017, for example, eight women working with a modeling network were arrested in Mashhad, capital of the northeastern Iranian province of Razavi Khorasan. (The state-run ROKNA news agency – November 23, 2017)

Three women were also arrested for modeling activities in Sistan and Baluchestan Province, southeastern Iran. They included a woman owning a hairdresser who had employed two other women as models for ads in the social networks to invite customers to her shop; all three were arrested and the business was sealed. (The state-run ISNA news agency- October 25, 2017)