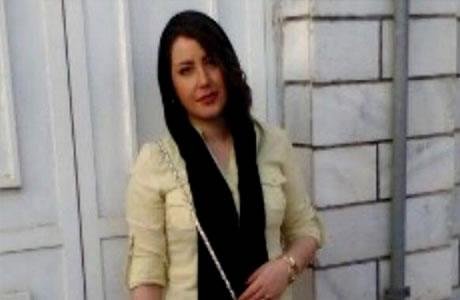 Christian Kurdish woman, Massoumeh Taqinejad, 30, from Kermanshah in western Iran, was arrested and detained along with her son, Artin, in a raid by intelligence forces on her residence in Karaj, on July 2, 2018.

This Christian Kurdish woman is charged with “proselytizing Christianity” on the internet. Her computer and personal belongings were confiscated by the intelligence agents at the time of her arrest.

At the time of publication of this news, she and her son are still in custody and no news is available on them. The Christian Kurdish woman, Massoumeh Taqinejad, had been arrested once before on the same charge.

The regime has arrested many women in the past for their faith in Christianity. Nasrin Kiamarzi, Sara Fooladi, Maryam Buteni-Nia, Fatemeh Zare’ee, Masoumeh Dashti and Neda Fooladi were arrested in 2012 in a raid by security agents on a house church. They were charged with “disseminating anti-government propaganda, propagation of Christianity and establishing house churches.”

World governments and international agencies have time and again criticized the suppression of religious minorities in Iran. During the 28th session of the UN Human Rights Council, Ahmad Shahid, the UN special rapporteur for human rights in Iran, warned that the rights of religious minorities such as Yaresans, Baha’iis, Christians, Dervishes and Sunni Muslims are still being violated in Iran.

Between March 2017 and March 2018, at least 47 Kurdish women and three Christian women were arrested for their faith by security agents.