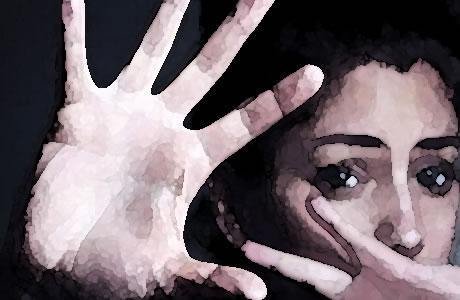 In an interview with the official IRNA news agency, Kamel Delpasand, sociologist and a researcher in social sciences, pointed out the escalation in domestic violence against women in Iran. He said that the statistics on domestic violence against women “is not reported, registered or published in the media, so there is nowhere you can find the exact data.”

Sociologists point to economic difficulties, lack of support structures, and poor education as the main reasons for such escalation. Most of these experts consider living conditions, class differences, and discriminations as the more important factors contributing to domestic violence against women. Currently social and economic pressures, unemployment, high prices, and lack of strong social support have prepared the grounds for the emergence of various kinds of violence against women. In lower classes and low-income families, in particular, women are more vulnerable.

Ahmad Bokharaii, director of social damages group affiliated with the Sociology Association, says, “Regardless of the existing cultural backgrounds promoting male domination (under the mullahs’ rule), the legal, judicial and disciplinary structures are such that men allow themselves to imply force and commit violence against women.”

“Between March 2017 and March 2018, there were 300 media reports on murders within the family and the statistics show that more than 80 percent of the victims were women,” Bokharaii added.

Another sociology expert said male domination and its relevant prejudices have grown in the younger generation, and based on the culture promoted (under the mullahs’ misogynous rule), men consider domestic violence against women as a right they are entitled to. (The official IRNA news agency – July 18, 2018)

Iranian women actively participated in protests in Tehran and Borazjan