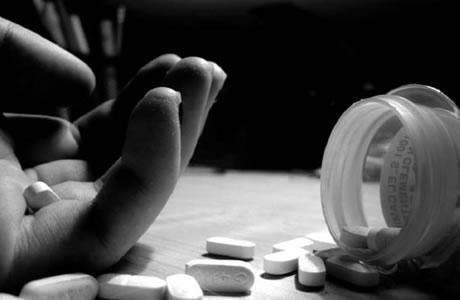 Suicide took the lives of five more women and girls in Iran.

A teenage Kurdish girl from Saqqez who had committed suicide 40 days earlier by taking pills, lost her life on Monday, July 30, 2018. Elham Fatemi, 17, suffered a brain stroke as a result of her attempt and died 40 days later in hospital.

Two young women –Maryam Rostami, 17, from Saffron Village, and Noushin Rostami, 16, from Qolkhani Village, in Sarpol-e Zahab— committed suicide with pills on Sunday, July 29, 2018, and died within a few hours.

Both girls suffered from depression due to the pressures of life after the earthquake which destroyed hundreds of cities and villages in western Iran in November.

Six months after Kermanshah’s earthquake, 60 per cent of the residents of the stricken areas continue to live in tents and the ruins of their homes as the government has not provided them trailers. The numerous problems caused by the earthquake have made life especially difficult for women. Studies show that anxiety and depression are greater among women than in men, both in quality and quantity. (The state-run salamatnews.com – March 15, 2018)

In another case of suicide in North Khorasan Province, eastern Iran, a 15-year-old girl from Bojnord jumped off a building in Al-Qadir residential complex on July 28, 2018, and died.

A young woman from Marivan, Arezoo Delangiz, 23, took her own life by hanging herself on Wednesday, July 18, 2018. She was mother to a three-year-old girl. Marivan is one of the major cities of the Iranian Kurdistan in western Iran.

Psychologists and sociologists believe that the main reasons of suicide among young women and girls are despair, depression, anxiety, and feeling of insecurity and disdain.

In the interval beginning in March until the end of July, at least 46 young women and girls in Iran have taken their own lives by committing suicide. Iran stands first in the Middle East for the rate of suicide among women.