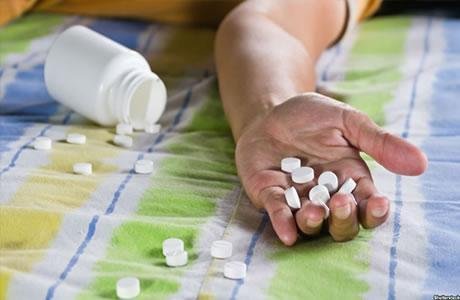 Four young women took their own lives in the cities of Babol, northern Iran, Sarpol-e Zahab and Divandarreh, western Iran, and Tehran.

In one of the eastern districts of Babol, a 17-year-old girl committed suicide on Thursday, August 9, 2018. It is said that she took her own life due to pressures which proved to be intolerable for her.

According to another report, Arasteh Mohammad Pour, a young woman from Ab-bareh in Divandarreh, hanged herself on August 5, 2018, due to intolerable pressures in life.

Iran Khedri was only 19 years old. She got depressed after the earthquake that struck western Iran last November due to lack of government action in reconstruction of the city and attending to the needs of the afflicted families.

Another 19-year-old woman by the name of Shahin committed suicide out of stress on Tuesday, July 31, 2018, at her residence in Tehran. She had covered her own nose and mouth with adhesive tape to stop breathing. (The state-run Nick Rooz website- August 2, 2018)

At least 46 women committed suicide in Iran and ended their own lives from March until the end of July 2018. Iran ranks first in the Middle East with regards to the rate of women’s suicide.

Sufi women deprived of their rights at Varamins’ Qarchak Prison