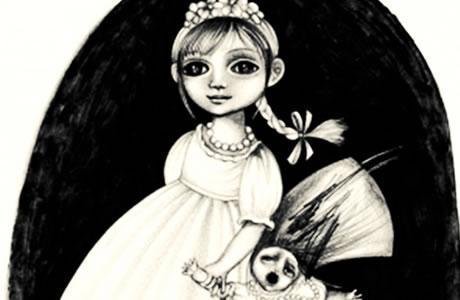 There have been 35 cases of early marriages of 10 to 13-year-old girls in only one town in Markazi Province in central Iran.

An expert in charge of the Health Center of Markazi Province announced that the town of Khondab has special conditions for early marriages of girl children compared to other towns in the province, with 35 cases of early marriages of 10 to 13-year-old girls being reported.

In a meeting on early marriages in Markazi Province, Akram Hamzeh-Loiyan noted: “In this province, 35 cases of early marriages of girl children between 10 and 13 have been recorded. If there is no quick intervention in this regard, we will witness consequences such as running away from home or child divorces under the age of 15.” (The state-run ISNA news agency – August 15, 2018)

According to official government statistics, 180,000 early marriages occur annually in Iran, accounting for 24 percent of all marriages.

Mostafa Amani, general director of the Registrar of Lorestan Province, said that there were 1,126 marriages of girls under 15 in Lorestan over the past year in that province.