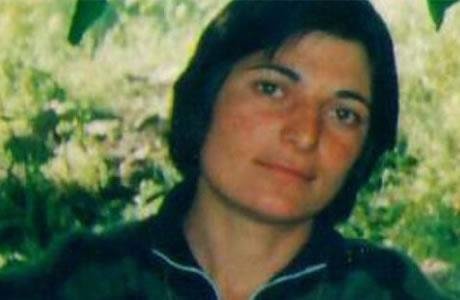 Female political prisoner Zainab Jalalian has been denied medical care and access to medical facilities for 11 years despite her deteriorating health conditions.

In an open letter, Zainab Jalalian writes, “First, my eyes became weak, and afterwards my kidneys, my lungs, my blood pressure, and then my mouth began foaming, and eventually my teeth were damaged and infected. I have been forced to endure intense pain. As a political prisoner, I have no rights. The authorities have not taken me to see a doctor but have lied to the media by telling them that I have seen one.”

She added, “I knew that if I requested treatment, I would not receive any answers, just like now. No one and nothing is strong enough to prevent me from achieving my goals. On my own, I will be stronger than ever and I will continue my path.”

Amnesty International stated in an urgent call for action dated June 15, 2018, that Zainab Jalalian is exposed to torture by being denied medical care.

Amnesty International wrote, “Iranian Kurdish woman Zeynab Jalalian is being subjected to torture by the Iranian authorities, who are deliberately blocking her access to specialized medical care, despite her deteriorating health in Khoy prison, West Azerbaijan Province. She has several medical conditions, including a heart problem and a severe dental infection. She has repeatedly asked the prison authorities to take her to a hospital outside the prison for specialized testing and treatment for her health problems but the authorities have either rejected outright her requests or have accepted them on the condition that she make videotaped ‘confessions’.”

On July 30, 2018, she, along with a group of other female prisoners, went on hunger strike in protest to being deprived of basic prison facilities in Khoy Prison.