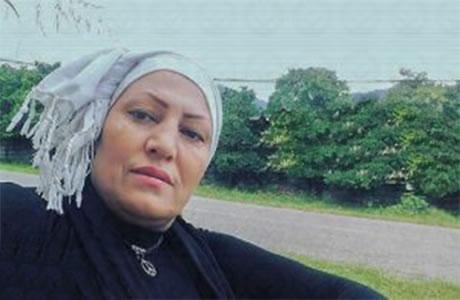 Women arrested during the December 2017/January 2018 uprisings in Iran have been transferred to prison after being sentenced in court.

One of the women arrested during the uprisings last year, Mahin Taj-Ahmadpour, was transferred to the Nashtarud Tonekabon prison for imprisonment.

She was sentenced to a total of 10 months’ imprisonment and was arrested on Tuesday, August 14, 2018, and transferred to Nashtarud Tonekabon prison for imprisonment.

Mahin Taj-Ahmadpour, 46, from Tonekabon, is one of the women arrested during last year’s popular unrests and uprisings. She had previously been working as a street vendor and was arrested along with 14 others.

Last week, eight other detainees were sentenced by the Tonekabon Revolutionary Court, with a group ruling, totaling 28 and a half months in prison.

Earlier, six of them were sentenced to 24 months in prison in another part of their case by Branch 101 of the 2nd Criminal Court of Tonekabon, chaired by Judge Ebrahimi.

One of the detained women, Fatima Dinar Sarai, 25, is unemployed and is a resident of Tonekabon. She was arrested on January 1, 2018, and temporarily released on bail bond until her court trial.