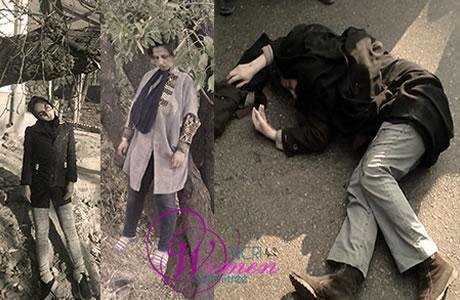 New statistics show more than 3300 women committed suicide in Iran last year. The shocking new figures on suicides in Iran was revealed for the first time by one of the deputies of Iran’s Ministry of Sports and Youth.

In light of the Iranian regime’s lack of transparency and the government agencies’ failure to accurately register the date, this figure must be considered only part of the existing reality.

Mohammad Mehdi Tondgooyan, deputy for youths affairs at the Ministry of Sports and Youth, announced on August 19, 2018, that the suicide rate in Iran was estimated at 4,992 suicides in the year ending in March 2018.

On women’s suicides, Tondgooyan said, “In the whole country, the rate of attempted suicide in women was about two thirds, and one third in men,” implying that nearly 3,300 women committed suicide in Iran in the period of only one year, which amounts to 9 women per day.

Tondgooyan added, “Tehran has had the highest rate of suicide and Yazd has had the lowest suicide rate. On the average, the country has a high suicide rate in two age ranges, the group of 25 to 34 years, as well as the group aging 35 years and higher.

Increasing pressure and restrictions on women in Iran and numerous obstacles for women’s employment and social activities have led to widespread depression and despair among women and culminated in a high rate of suicide. Women’s suicide rates in Iran are the highest in the Middle East.