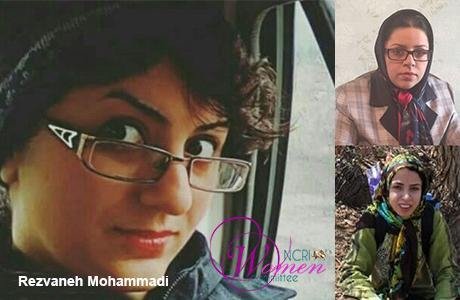 Arrests of women activists continues in Iran as another women’s rights activist, Rezvaneh Mohammadi was arrested by Iran’s security agents.

A close friend of Ms. Mohammadi said she had been arrested by security forces on Monday, September 3, 2018, for unknown reasons.

On the morning of September 1, 2018, Hoda Amid, a lawyer and a women’s rights activist, was arrested at home in Tehran by security forces.

The statement reads in part, “Human rights lawyer and women’s rights activist Hoda Amid was arrested at her home on 1 September, just a day after the arrests of human rights lawyers Payam Derafshan and Farokh Forouzan. Payam Derafshan and Farokh Forouzan were arrested on August 31, 2018, while visiting the home of another recently jailed lawyer, Arash Keykhosravi, in the city of Karaj, north-west of Tehran.

“Also, on September 1, women’s rights activist Najmeh Vahedi was arrested by the Intelligence Unit of the Revolutionary Guards at her home in Tehran.”

Illiteracy rampant and growing among Iran’s women and girls