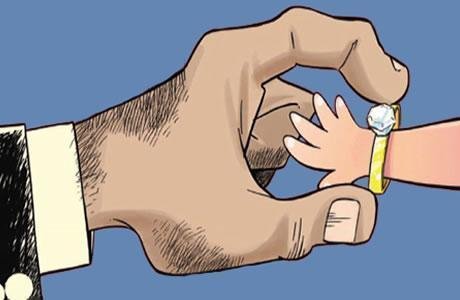 According to published statistics, over 95,000 divorces among women under the age of 19 were recorded between 2011 and 2015, of which about 5,760 were related to underage marriages of teenagers less than 15 years old. (The state-run ILNA news agency – September 11, 2018)

Earlier, an expert on family affairs had revealed that underage marriages of 344 girl children under 14 and four under 10 had been registered in the Persian year 1396, in Alborz Province. In 1395, the number of U14 girl children given into underage marriages were registered as 453. According to this expert, this figure is alarming when compared to the total population in Alborz Province and the number of marriages that are registered every year. (The state-run ISNA news agency – September 8, 2018)

Some experts say, 180,000 marriages under 18 years of age occur annually in Iran, accounting for 24 percent of all marriages.

A social expert revealed that 41,000 early marriages under the age of 15 take place in Iran every year.