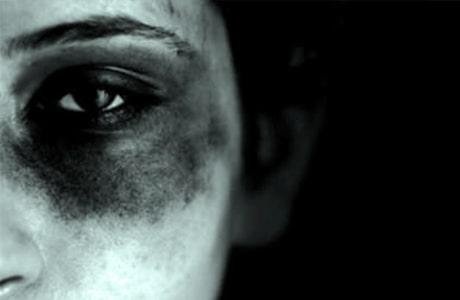 Provision of Security for Women bill lingers in labyrinth of adoption

Eight years after the drafting of the bill for Provision of Security for Women, the bill has yet to be approved by the mullahs’ parliament.

At a meeting on September 18, 2018, to review the bill for Provision of Security for Women, Parvaneh Salahshouri, a member of mullahs’ parliament, said, “The bill initially called, ‘Elimination of Violence Against Women’, was first renamed as Provision of Security for Women. For two and a half years, the bill has been supposed to come back to the parliament, but the bill has got stuck in a labyrinth incomparable to any other bill or plan.”

Criticizing the parliament’s conduct regarding the bill for Provision of Security for Women, Salahshouri added, “When we came to the parliament, they said the bill had already been under examination for five years. The presidential directorate on Women and Family Affairs made some changes in it and sent it back to the government to be sent to the parliament. The bill, however, was redirected to the Judiciary because it contained incriminating items which had to be examined by the Judiciary.” (The state-run IRNA news agency – September 18, 2018)

Salahshouri also revealed, “Today we see that violence (against women) has been institutionalized.”

Regarding the lengthy examination of the bill, Ashraf Gerami-zadegan, a legal advisor to the presidential directorate on Women and Family Affairs, said, “Some groups believe that the bill would weaken the authority of men in the family, and some consider the bill’s structure to be contrary to their views.”

Sarmadi also said that studies on violence against women at the workplace, show that 72.6 per cent of nurses faced violence in their job. It has also been noted that violence at the workplace is more likely to occur to women between 22 and 35.

“Iran has one of the highest statistics on violence against women, and this makes adoption of the bill for Provision of Security for Women even more urgent,” Sarmadi added. (The state-run ILNA news agency – September 18, 2018)