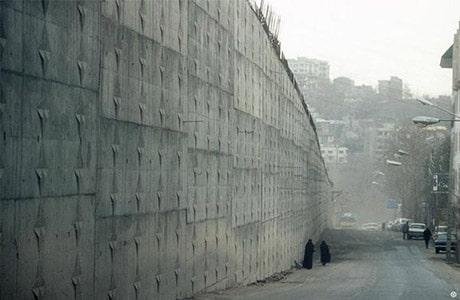 Political prisoner Sotoudeh Fazeli is being detained in Evin prison despite old age, and the prison authorities have rejected her conditional release.

Sotoudeh Fazeli, 66, suffers from cancer and thalassemia. She must be released from jail according to the law because she is older than 55.

Born in 1953, Ms. Sotoudeh Fazeli is mother of two and served as a teacher and school principal for 30 years.

A retired teacher, she was arrested by agents of the Ministry of Intelligence in spring 2010 when she was leaving the country to visit her sons in Camp Ashraf, Iraq. She was detained for 31 days in Ward 209 of Evin and subsequently released on bail. She was never able to make her trip to visit her children whom she has not seen for 18 years.

Sotoudeh Fazeli was tried in a court presided by the notorious judge Salavati but never received a verdict. She was arrested again on June 29, 2016, and transferred to the Women’s Ward of Evin Prison where she found out that she had been sentenced to three years in jail without receiving her verdict. Then she was sent on furlough in June 2017. After her request for conditional release was turned down, she was returned to Evin Prison on May 21, 2018.

Sotoudeh Fazeli was not even allowed to visit her dying mother, Massoumeh Haj Abdorahim Khabbaz, in the final days of her life in hospital. Despite her agreement to be taken to her mother in handcuffs and in the company of prison agents, the Prosecutor’s Office turned down her repeated requests.

Sotoudeh Fazeli’s brother, Seyed Shamseddin Fazeli was arrested in 1981 at the age of 20. He was held in detention for three years with an undetermined status. He was eventually executed in 1985, without informing her family.

In another development, it has been reported that women’s rights activist Rezvaneh Mohammadi, arrested by security forces on September 3, 2018, has been transferred to the Women’s Ward of Evin Prison.