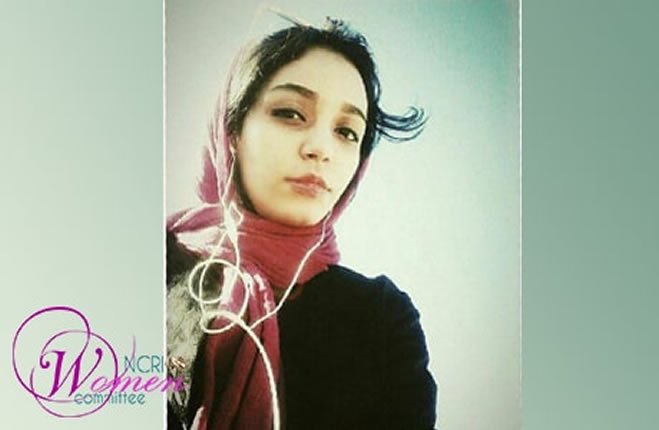 Mina Rad has disappeared after she reported in to the Department of Intelligence which had summoned her. No one has any information about her whereabouts.

Mina Rad is a young poet from Doroud, in Lorestan Province, western Iran. She had been previously summoned three times and interrogated by the Intelligence Department. She was constantly called by intelligence agents and threatened on the phone.

Finally, on Saturday, October 6, 2018, she was summoned to the Department of Intelligence in the city of Doroud. She reported in and never returned home.

Mina Rad was among those arrested during the uprisings in Doroud, one of the hotbeds of protests in January 2018. She was interrogated and subsequently released, however, agents of the Ministry of Intelligence continuously called her on the phone and made threats.

The Iranian regime has recently stepped up its campaign of arresting human rights activists and issuing heavy verdicts for those arrested in the December-January protests.

Stop execution of women in Iran