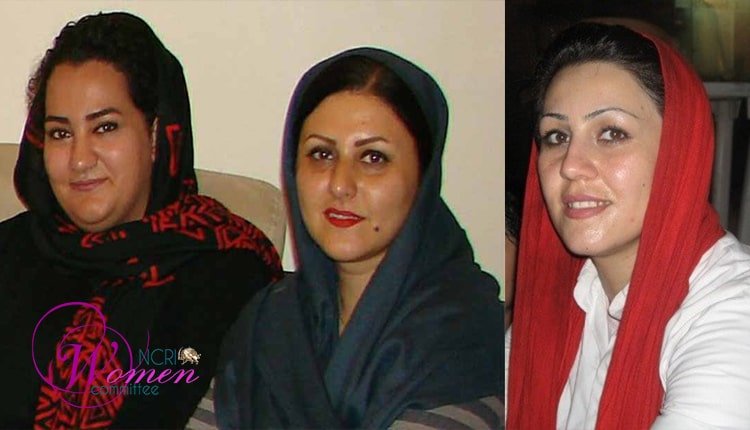 In their letter to Mr. Rahman, the three political prisoners enumerated various instances of the violations of human rights in Iran under the mullahs’ rule, and added, “It has been some time now, that the media cite officials as saying that the death penalty has been abolished for drug trafficking related convicts. However, the truth is that these convicts are hanged out of the media spotlight. The executions of those convicted of possessing, purchasing or selling narcotic drugs, in addition to those convicted of murder comprise the largest number of executions in Iran. As you do certainly receive the existing data, every year a large number men and women are sentenced to death for committing (intentional or unintentional) murder and the verdicts are rapidly carried out.

“In addition to the ordinary prisoners, many political activists and dissidents have been hanged or executed for dissent and thinking differently from the ruling regime. According to credible documents, the largest number of executions took place in the first ten years of the rule of this regime (1978-1988). These executions were mostly carried out without fair trials, and yet after carrying out the verdicts, the bodies of execution victims were buried somewhere in the outskirts of the city without any marks. This is while activists who oppose the death penalty are not allowed to have any campaigns, and many of them have been imprisoned merely for their opposition to the death penalty.)

Another part of the three political prisoners’ letter reads, “As long as the death penalty remains in forces in the laws of a country, those convicted of ordinary crimes many of whom are victims of class difference, as well as cultural and economic poverty, also the political activists and dissidents who oppose the regime’s wrong and corrupt policies, will become victims of these state-backed murders. As we have seen, the largest number of executions have been carried out under the present government which took office in 2013 with the moto of offering a key to open all locks and freedom of all political prisoners and prisoners of conscience…. In summer 2016, just like the 1980s, they executed a group of prisoners of conscience (Sunni Kurds), vacating a whole ward in Gohardasht (Rajai Shahr) Prison of Karaj overnight.”

The three political prisoners “strongly condemned all the executions carried out since the beginning of the mullahs’ rule” and urged Javaid Rehman to visit Iran to see the truth for himself, first hand. “Your presence in Iran and compelling the regime to account, will clarify many of the ambiguities. The regime’s failure to admit you to the country indicates the continued trend of physical elimination of people in the regime’s slaughter machine. It proves that the executions are crimes. Although we believe that there is no hope for any improvement in the situation, and the ruling regime is incapable of any reform, we call for an immediate halt to the death penalty in Iran and transformation of the oppressive laws of punishment.”