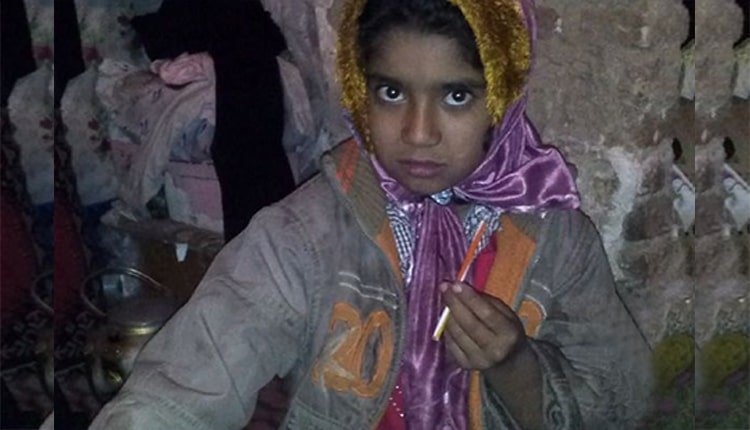 Addiction age has plunged under 15 for Iranian women and girls

Executive director of women’s studies and research made the remarks on October 16, 2018, on the addiction of Iranian women and girls. She said, “Addiction age has dropped to the 15-18 range and even under 15.”

Mosavvari Manesh added, “The worst social harm in Iran is addiction which also includes women and girls. The disaster has even entered schools.” (The official IRNA news agency – October 15, 2018)

This confession is of course not the entire reality of addiction among Iranian women and girls. Three years ago, Shahindokht Molaverdai, presidential deputy on Women and Family Affairs, had announced that, “The average addiction age has plunged to 13 years for girls.” (The state-run ISNA news agency – September 4, 2015)

In light of the deteriorating economic conditions in Iran and soaring unemployment, addiction has spread viciously among low-income and impoverished sectors affecting even young children.

So, the recent announcement of the U15 addiction age of women and girls, is an effort to conceal rather than revealing the realities transparently.

Zahra Shojaii, secretary general of the so-called reformist women’s assembly, has stressed on feminization of poverty in Iran. She says, “Poverty has become feminized. Social ailments, suicide, runaway girls, addiction, and a rising number of female prisoners are some of the issues we face.” (The state-run dustaan.com, June 20, 2018)