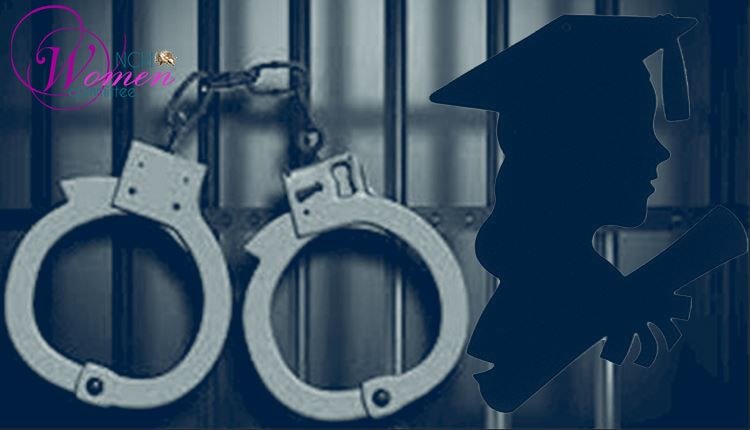 The arrest and dismissal of Baha’i women and citizens have continued in various cities over the past weeks.

Elham Salmanzadeh, a Baha’i woman in Karaj was arrested for her faith by Intelligence Ministry agents on Tuesday, October 16, 2018, after her house was ransacked and her personal belongings and books were confiscated.

Earlier, on October 2, 2018, Sahar Rouhani, another Baha’i woman was fired from job in Yazd because of believing in the Baha’i faith. Ms. Rouhani had been already expelled from school where she was studying the fourth semester of photojournalism in 2009. Now, she has been also deprived of her job due to her faith.

Sahar Rouhani was one of the officers in charge of advertising for the Samsung Company. She had been working there for more than a year and was one of the company’s best employees. She was fired under the pressure and order of the Department of Intelligence in Yazd.

Baha’i women and citizens in Iran have been expelled from work, deprived of education and arrested for their faith since the beginning of the mullahs’ rule in Iran.

Baha’i women and citizens are systematically deprived of their human rights while according to article 18 of the Universal Declaration of Human Rights and article 18 of the International Covenant on Civil and Political Rights, “everyone shall have the right to freedom of thought, conscience and religion. This right shall include freedom to have or to adopt a religion or belief of his choice, and freedom, either individually or in community with others and in public or private, to manifest his religion or belief in worship, observance, practice and teaching.”

Just last month, the names of 21 Baha’i women were announced who had participated in and passed the 2018 National University Entrance Exam, but were deprived of education.

Also in September, nine Baha’i women were arrested in the cities of Karaj, Shiraz and Isfahan.

Addiction age has plunged under 15 for Iranian women and girls