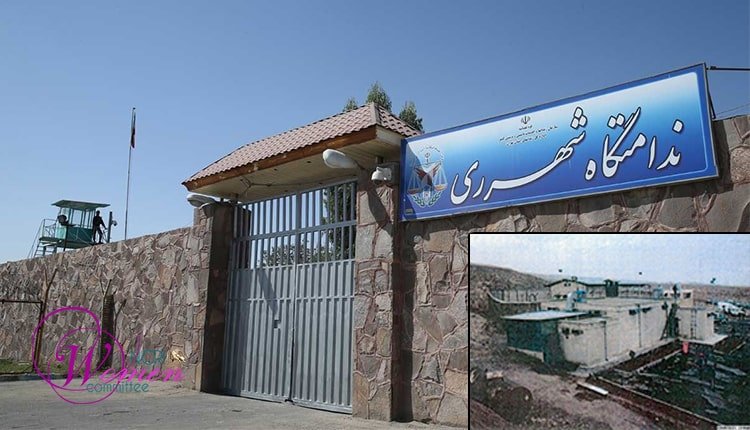 Eleven women imprisoned on death row are held under inhumane conditions in the Qarchak Prison of Varamin, in Tehran Province.

The names of the eleven women imprisoned on death row in Qarchak and the duration of their detention in jail are listed below:

From the list of charges, one can deduce that most of these eleven women were victims of violence and harassment. Most likely, they committed these murders in self-defense. However, under the laws of the mullahs’ regime, the woman and the victim who has defended herself must face trials and retribution.

The fate of these eleven women imprisoned on death row is just an example which calls for the attention of international human rights organizations to the injustices of the Iranian Judiciary, in human prison conditions, and the need to abolish the death penalty.

The Qarchak prison in Varamin, located in eastern Tehran, used to be a chicken farm. It is now a prison for women who are convicted of ordinary offences.

In terms of health facilities and prisoners’ access to appropriate treatment, Qarchak Prison is one of the worst prisons in Iran. There is no potable water in this prison.

About 1,000 women have been detained in Qarchak in the past month, alone. As a new routine, those arrested on political grounds are first transferred to this prison until their sentences are finalized.

Women transferred to Qarchak Prison after being arrested during protests have reported about the conditions of the prison. They said the prison authorities and guards sexually abuse the imprisoned women arrested for ordinary crimes. They are abused so severely that some lose their mental balance.

In some cases, political prisoners are exiled to this prison as punishment. The last case was that of Atena Daemi and Golrokh Iraee. The prison authorities were forced to back down and return them to Evin Prison after they went on a hunger strike for 81 days.