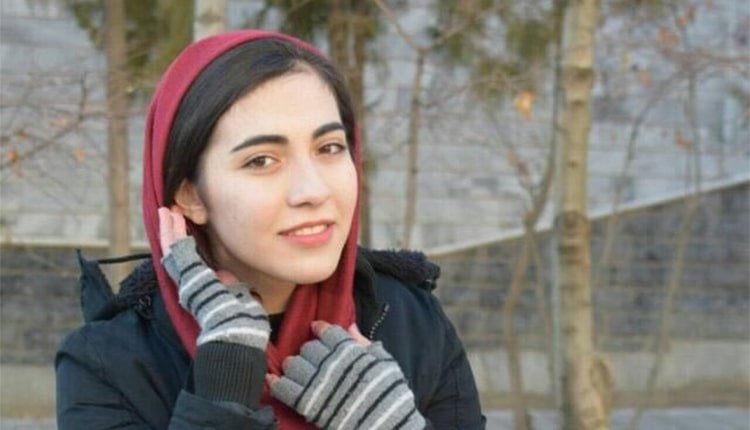 Azar Heydari was sentenced to one year in prison. Niloufar Homafar and Mojdeh Rajabi were each sentenced to six months in jail. These young women had been arrested during the protests on August 2, 2018, in front of Daneshjoo Park in downtown Tehran.

Earlier, the Iranian Judiciary had sentenced other young women arrested in August uprisings to jail sentences. Yasamin Ariani, 23, and Saba Kord Afshari, 19, were each sentenced to one year in prison. They had been held in limbo in the Qarchak Prison of Varamin, a.k.a. Shahr-e Ray Prison. The young women were transferred to Evin Prison in Tehran after their verdicts were handed out.

The regime’s security forces arrested at least 1,000 protesters during the uprisings in August 2018. The Interior Minister acknowledged that the protests in August had spread to 27 cities in 13 provinces. (The official IRNA news agency – August 21, 2018)

Security and intelligence forces also re-arrested in August a number of human rights activists and protesters who had been arrested in the December-January uprising but later released on bail.

Young women students including Parisa Rafii, Roya Saghiri, Soha Mortezaii, and Maryam (Massoumeh) Mohammadi, who had been arrested in December and January, received jail sentences of 2 to 7 years.

At least 50 were killed and 8,000 arrested during the nationwide protests in December 2017 and January 2018. According to the data compiled by the NCRI Women’s Committee, at least 500 women, including a large number of young women, were among those arrested.

Iranian women had an effective impact on the wave of protests that swept the country in August, so much that the regime’s Revolutionary Guard Corps and media were compelled to speak out.