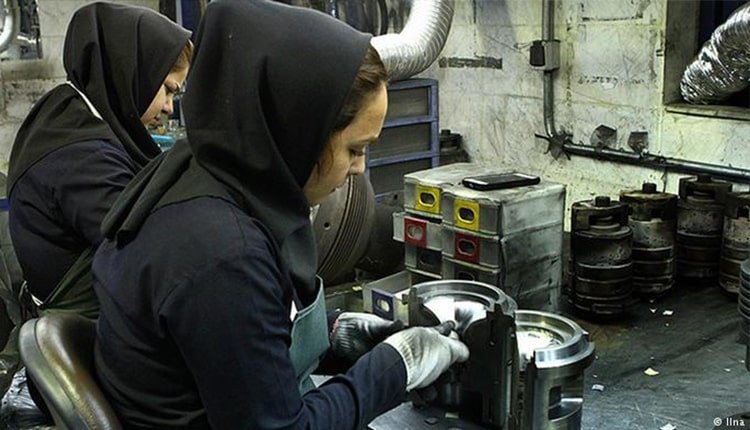 The unemployment rate of women in Iran has risen 25% in seven years according to the latest statistics released by the Iranian Labor Ministry.

The figures have been just recently announced by the Centre of Strategic Statistics and Information of the Labor Ministry, indicating an increase of 200,000 unemployed women in the said period, which is 25% in seven years.

Unemployment is rampant among women in Iran. From the 27 million women over the age of 10 in Iran, only three million are employed and the remaining 24 million are not in the workforce. (The state-run Mehr news agency – June 8, 2016)

In November 2013, it was announced that the average unemployment rate of women is only 21.6% in Tehran despite the highest concentration of industrial plants and administrative centers in the nation’s capital.

Iranian women are the first victims of layoffs, unequal wages and gender discrimination.