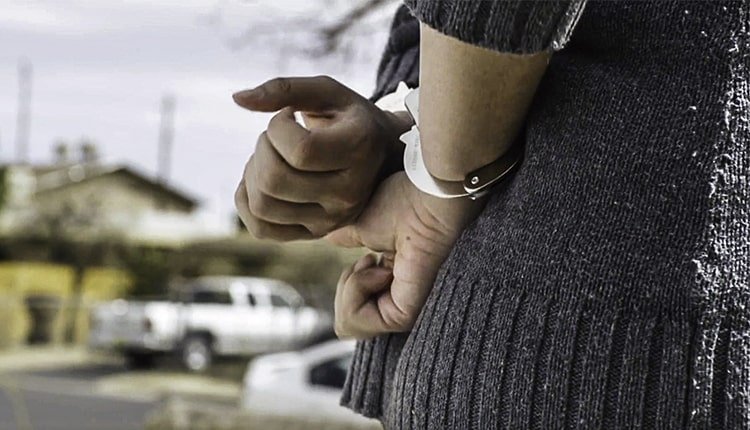 Lamya Hemadi and three other women get arrested arbitrarily

A young woman, Lamya Hemadi, 20, was arrested 20 days ago by intelligence agents and taken to an unknown location. There has been no information on her fate, so far.

Ms. Lamya Hemadi, the daughter of Zaidan, is married and lives in Abuzar Street in Susangerd also known as Dasht-e Azadegan. She has contacted her family only once since the time of her arrest when she did not even know where she had been jailed. The family of Lamya Hemadi is extremely concerned about her situation.

The Iranian regime has been cracking down on the populace in and around Ahvaz, making dozens of arbitrary arrests since September 22, 2018, when the parade of its military forces were attacked by armed men. Despite repeated inquiries by their families, no information has been released on the situation of those arrested. At least 133 persons have been arrested, so far.

Gholamreza Shariati, the governor of Khuzestan, had earlier claimed, “there are no civil activists or children among those arrested.” (The official IRNA news agency, October 22, 2018)

Arab human rights activists, however, have declared that many of those arrested, including Ms. Lamya Hemadi from Susangerd, whose arrest has been confirmed by Gholamreza Shariati, is a civil rights activist.

In another development, security forces have arrested another woman civil rights activist by the name of Hakimeh Ahmadi, at her home in Marand, East Azerbaijan Province, and taken her  to an unknown location.