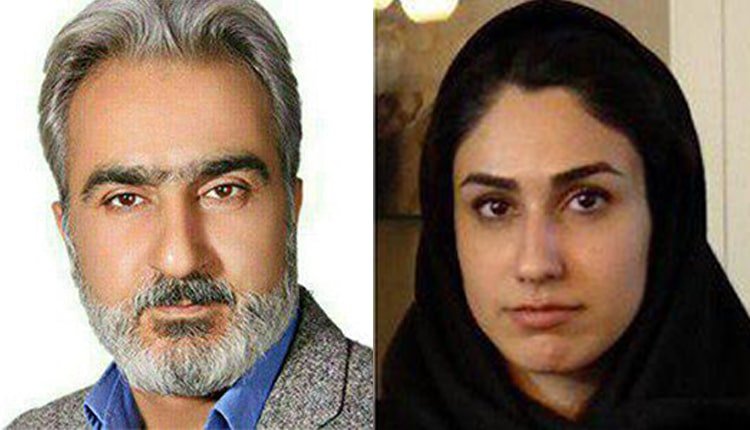 Hengameh Vahedian, a female student in Mashhad, published an open letter protesting the lack of accountability by the regime’s authorities and agencies regarding her father’s arrest.

Abbas Vahedian, father of Hengameh Vahedian, was arrested by security forces on October 11, 2018, because of his activities in the Teachers’ Guild Association in Mashhad. He was transferred to an unknown location and no information has been available on his fate, since.

In her open letter, Hengameh Vahedian explains her endeavors and the hardships she had to go through to find her father. In part of her letter, she wrote, “During the 18 days since my father’s inhuman and unlawful detention, I fought myself to the extent I could to suppress my anger and anguish; I struggled with concern to find any information on my father’s physical and mental condition. I tried every possible way but found not a single news to relieve my family.

“I went to the information center. I went to the Revolutionary Court, without finding a single proper answer to my questions and concerns! However, I heard only one answer when they said no order had been registered to have my father arrested, and it was not clear which agency had taken action! How is it possible in a country to arrest a person and have a legal warrant to enter his home, without a court and an agency issuing and carrying out the order?

It has been reported that security forces raided the residence of Abbas Vahedian on October 11, 2018, ransacking the entire house to find his own and his children’s tablet and mobile phones. They told his 10-year-old daughter and Hengameh Vahedian’s younger sister, Parmida, that, “You will never see your father again. We are taking him to kill him!”