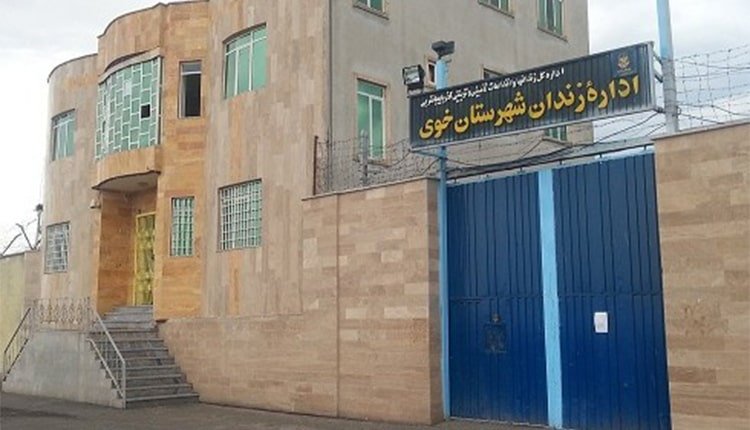 Some 40 prisoners detained in the women’s ward of Khoy Prison, West Azerbaijan, have been displaced to the prison’s visitation hall where they have to endure deplorable conditions without having access to basic facilities. The inhuman measure has been taken under the pretext of doing repairs.

The prisoners do not have any beds in this hall. In addition, they have been deprived of their fresh air breaks and family visitations. In light of the freezing cold weather, detention of women prisoners in the visitation hall where they have to sleep on the floor, has brought about numerous illnesses for the detainees, including kidney pains and severe infections.

At the same time, other prisoners have strongly objected to the women prisoners’ being deprived of weekly visits.

The women’s ward in Khoy Prison has three rooms. 15 of the 40 detainees in this ward sleep on the floor in the ward’s corridor because they do not have beds.

Political prisoner Zeinab Jalalian is also imprisoned in Khoy Prison. Ms. Jalalian has been in jail since 2007 and has to serve a life sentence.

On July 30, 2018, she and a group of other women prisoners went on hunger strike to protest restrictions imposed on them while being denied of their basic needs.

The Kurdish political prisoner Zeinab Jalalian has heart, intestinal, and kidney problems, as well as an oral thrush condition that has caused painful white bumps on her tongue and interferes with her ability to eat and swallow. She is at risk of losing her eyesight in prison as she is being denied surgery for a worsening eye condition called pterygium, which is impairing her vision and causing her severe discomfort.

Despite progress of her illnesses, prison officials continue to oppose her treatment outside prison and by a specialist doctor.

Ms. Jalalian had been earlier held incommunicado for several months because she protested the use of narcotic drugs in this prison.