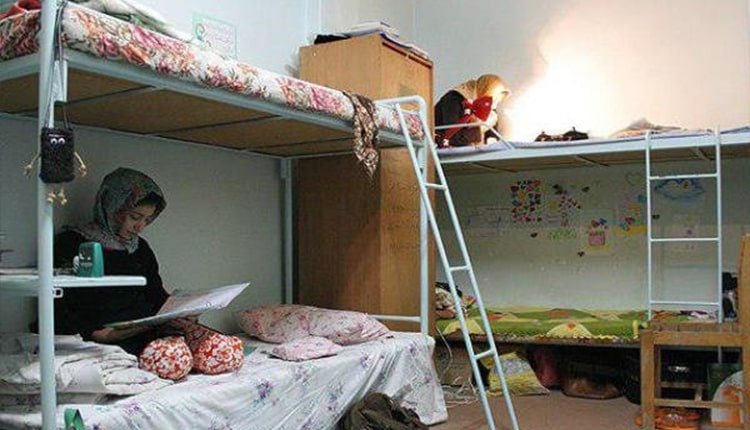 The Individual Adornment Committee is one of the new organs set up to crack down on girl students and impose the compulsory veiling on female students of Azad University.

According to the university’s instructions, the covering of female students should be the chador with suitable manteaux, trousers, scarves and socks in decent colors, or long sleeves and under the knee manteaux with conventional trousers and stockings.

Also, the hair and body of the woman should be covered according to the religious hijab. Women’s makeup is also forbidden.

The instructions also prohibit short sleeves for men, and the chador and manteaux for women are mandatory. (The state-run Fars news agency – November 3, 2018)

The research center of the mullahs’ parliament (Majlis), published a report in July 2018, according to which nearly 70 percent of Iranian women either do not believe in the Sharia veil (Chador) or are among “the improperly veiled” and protest the compulsory veil in Iran.