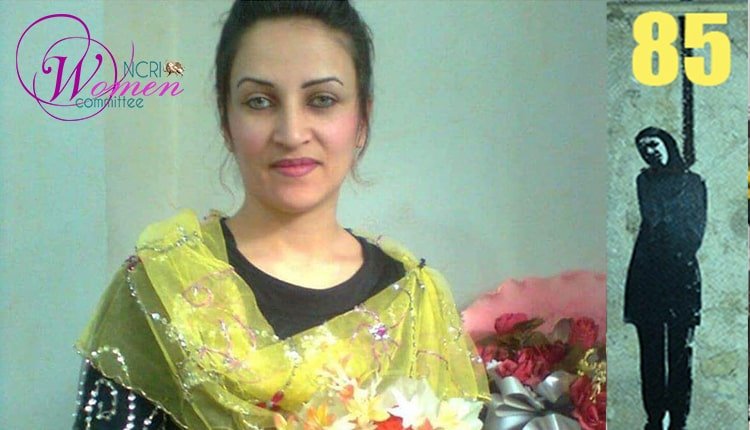 A young woman by the name of Sharareh Almassi was hanged on Tuesday, November 13, 2018, in the Central Prison of Sanandaj after five years of imprisonment.

Sharareh Almassi, 27, was arrested and jailed for five years for killing her husband, Kaveh Gholam Veissi in a family fight.

A group of civil and human rights activists and campaigners against the death penalty gathered outside the Central Prison of Sanandaj since 4 a.m. to prevent execution of Sharareh Almassi. Their efforts, however, did not manage to stop the execution.

Sharareh Almassi is the 85th woman who is executed under Hassan Rouhani, the mullahs’ president.

Last month, another young woman, Zeinab Sekaanvand was also hanged in the Central Prison of Urmia.

The UN High Commissioner for Human Rights Michelle Bachelet issued a statement on October 5, 2018, condemning the execution of Zeinab Sekaanvand, in which she stressed that the UN Human Rights Office opposes the use of the death penalty in all circumstances, as no judiciary in any part of the world is mistake-free.

The death penalty violates the most fundamental human rights, the right to life and the right to freedom from torture and cruel, inhuman and degrading punishment. The death penalty is also considered discriminatory as it is often used against the most vulnerable in society, including the poor, ethnic and religious minorities, and people with mental disabilities.