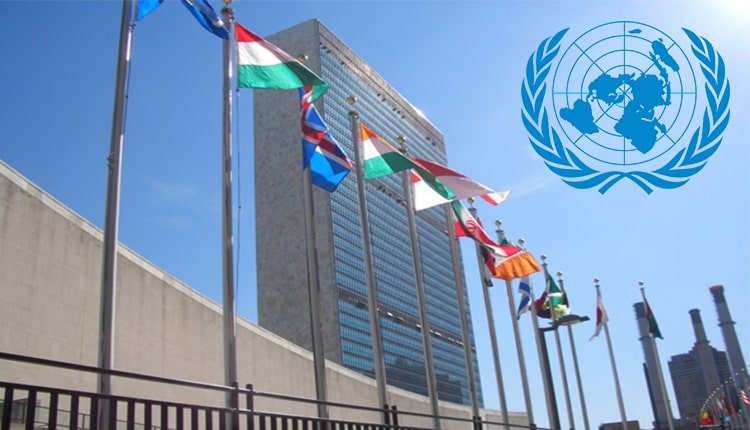 The Third Committee of the United Nations General Assembly adopted its 65th resolution on Thursday, November 16, 2018, censuring violations of human rights and women’s rights in Iran.

While condemning the “alarmingly high frequency” of the use of the death penalty including against minors, “the widespread and systematic use of arbitrary detention,” poor prison conditions “deliberately denying prisoners access to adequate medical treatment,” and “cases of suspicious deaths in custody,” the United Nations resolution notes some of the violations of women’s rights and condemns all forms of discrimination against women in Iran.

In article 16 of paragraph 74 of the resolution, the United Nations strongly urges the Iranian regime “to eliminate, in law and in practice, all forms of discrimination and other human rights violations against women and girls, including with respect to the right to freedom of movement, the right to enjoyment of the highest attainable standard of physical and mental health, the right to freedom of religion or belief and the right to work, to take measures to ensure protection for women and girls against violence and their equal protection and access to justice, to address the concerning incidence of child, early and forced marriage, as recommended by the Committee on the Rights of the Child, to promote, support and enable women’s participation in political and other decision-making processes, and, while recognizing the high enrolment of women in all levels of education in the Islamic Republic of Iran, to lift restrictions on women’s equal access to all aspects of education and women’s equal participation in the labour market and in all aspects of economic, cultural, social and political life.”

Mrs. Maryam Rajavi, the President-elect of the National Council of Resistance of Iran, welcomed the 65th resolution of the United Nations condemning human rights abuses in Iran. She said, “Condemning the systematic and gross violations of human rights by the theocratic regime ruling Iran, the UN resolution once again confirmed that the regime blatantly tramples upon the Iranian people’s most fundamental rights in all political, social and economic spheres.”

“The Iranian regime is in no way congruous with the 21st century and must be isolated by the world community,” Mrs. Rajavi added.

Mrs. Rajavi reiterated, “The most vivid example of grave violations of human rights in Iran is the 1988 massacre of political prisoners perpetrated by the regime’s key institutions and leaders, who are still in power, still defend this crime, and remain immune from punishment. The world community faces a monumental test in investigating and prosecuting those responsible for this great crime against humanity.”