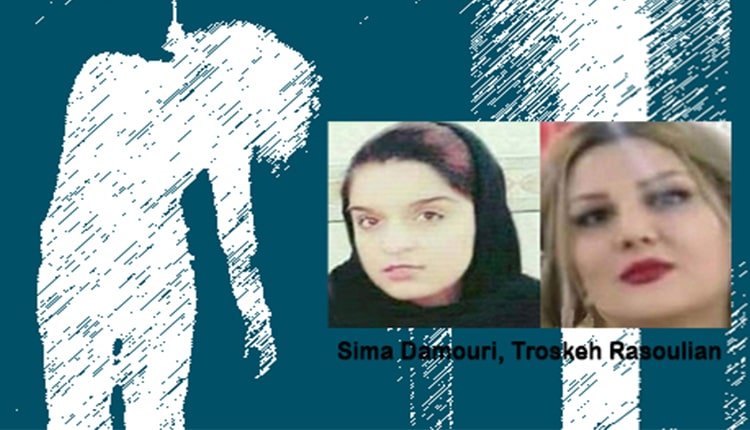 Seven women committed suicide in Tehran, and in cities of Fereydoon Kenar, Urmia, Sardasht, Oshnavieh and Likak in northern and western Iran, due to poverty and economic problems.

On the morning of Wednesday, November 14, 2018, an 11th grader young woman jumped from the third floor of her high school in Tehran. Attempts to save her life did not prove effective and she died in hospital.

On Tuesday, November 13, 2018, a young girl from Sheikh Tappeh district in Urmia, took her own life.

On Monday, November 12, 2018, Sima Damouri, a female student under 18 years, committed suicide in the city of Likak, Bahmai County, in the Kohgiluyeh and Boyer-Ahmad Province.

On Saturday, November 10, 2018, a 32-year-old woman named Troskeh Rasoulian, daughter of Ismail, hanged herself in the city of Oshnavieh and ended her life.

On Friday, November 9, 2018, a woman hanged herself in a village near Fereydoon Kenar, in Mazandaran Province. It was also reported that a 23-year-old woman from Bojnourd, South Khorasan Province, took her own life by taking rice pills in Fereydoon Kenar’s beach.

Saturday, November 4, 2018, Ameneh Ebrahimi, a 45-year-old woman from Sardasht, took her own life due to poverty.

From March to the end of October, 80 suicides of Iranian girls and women have been registered.

Suicide in Iran rates third highest among Islamic countries. According to the World Health Organization, the suicide rate of Iran in 2014 was 5,3 in every 100,000 people. Iranian women are more vulnerable to suicide than other groups in the society. In 2007, Iran ranked the third country in which women were outnumbering men in committing suicide. According to a study published in 2008, women’s suicide rate in Iran was double that of men.