to commemorate the murder of three Mirabel Sisters for resistance against the Rafael Trujillo dictatorship in Dominican Republic.

Today, this day has turned into a hallmark for human rights activists to eliminate violence against women and focus attention on this worldwide problem.

1916 – Inez Milholland, labor lawyer, suffragist, WWI correspondent and orator; she is known for leading the Woman Suffrage Parade of 1913 on a white horse.

Inez Milholland Boissevain (August 6, 1886 – November 25, 1916) was born and raised in Brooklyn, New York. While a student at Vassar College, she was once suspended of organizing a women’s rights meeting. She was known as an active radical. She started the suffrage movement at Vassar, enrolled two-thirds of the students, and taught them the principles of socialism. Milholland was finally matriculated at the New York University School of Law, from which she took her LL.B. degree in 1912. She died on November 25, 1916. 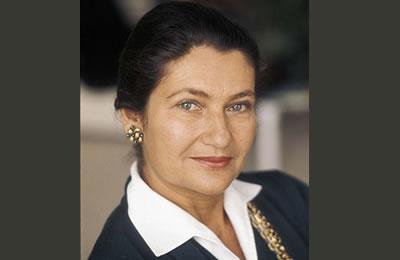 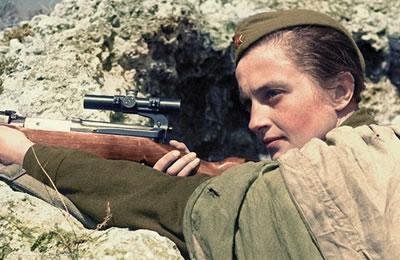