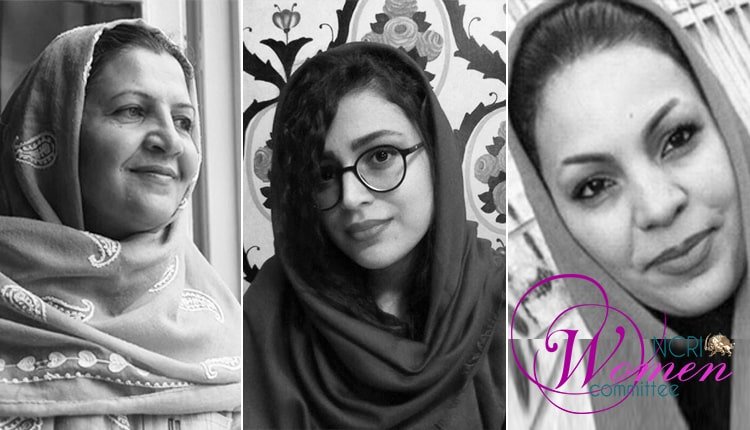 The detained Sufi women were attacked and beaten by an order from the head of Qarchak Prison in Varamin on Monday, November 26, 2018.

The three Sufi women, Shokoufeh Yadollahi, Elham Ahmadi and Sepideh Moradi, are detained in Ward 7 of the Qarchak Prison in Varamin. They had asked for the return of their personal belongings seized by prison authorities on June 13, 2018. However, they were brutalized by prison agents.

The three Sufi women demanded the return of their belongings because of the insanitary conditions of the prison and infectious and hygienic diseases that spread in the prison. But instead of delivering their personal belongings, Mohammadi, the head of Qarchak Prison in Varamin, ordered an attack and beating on the Sufi women.

Last August, Sufi women imprisoned in Varamin’s Qarchak Prison were beaten by security agents on the grounds that one of them, Elham Ahmadi, made a telephone call to her young daughter. The raid on the Sufi women followed the public dissemination of an audio recording by Elham Ahmadi which revealed the catastrophic state of medical treatment in Qarchak Prison.

Previously, six Sufi women went on hunger strike on June 11, 2018, in protest to their ill-treatment by prison guards. The hunger strike lasted for 16 days.

This group of Sufi women were transferred to Qarchak Prison (a.k.a. as Shahr-e Ray) on February 20, 2018, after the bloody crackdown of the peaceful demonstration and gathering of Gonabadi Dervishes in Tehran.

Iran is the only country in the world in which thousands of women have been executed or subjected to torture for being opposed to the regime. Just over the past year, nearly a thousand women have been arrested and brutalized in prison for participating in anti-government protests.

Ongoing active participation of women in various protests across Iran