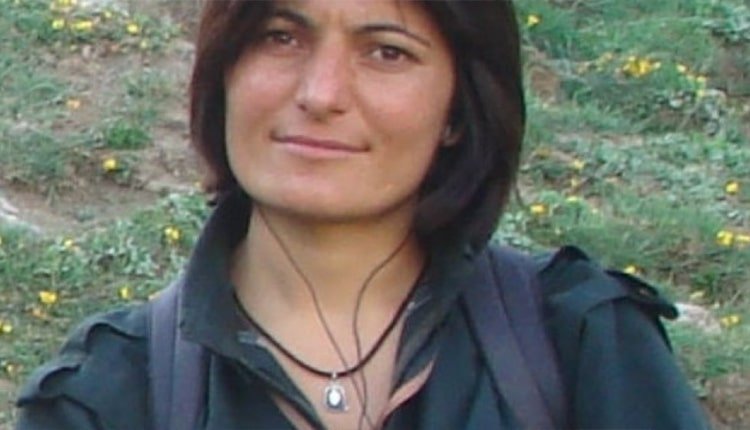 Without giving any clear indication or reason, prison agents inspected the personal belongings of Zeinab Jalalian, political prisoner in the women’s ward of Khoy Prison, in West Azerbaijan Province in northwestern Iran.

On Wednesday, November 28, 2018, several of the Khoy Prison agents went into the women’s wards and, without any explanation, inspected the bed of political prisoner Zeinab Jalalian. They then seized all her personal belongings, including blankets, clothes, books and manuscripts.

Following the illegal inspection, the agents gave her a blanket and told her that until further notice she cannot have anything with her other than the clothes she is currently wearing.

Zeinab and other female prisoners objected to this illegitimate action and asked the agents to explain. The agents responded that they were executing the orders of the higher authorities and did not give any satisfactory answers.

According to reports, Zeinab Jalalian’s family went to Khoy Prison on Monday, November 26, 2018, for a family visit. The political prisoner’s family were interrogated before the visit, and the visit was delayed for several hours.

Zeinab Jalalian also has heart, intestinal, and kidney problems, as well as an oral thrush condition that has caused painful white bumps on her tongue and interferes with her ability to eat and swallow. She is at risk of losing her eyesight in prison as she is being denied surgery for a worsening eye condition called pterygium, which is impairing her vision and causing her severe discomfort. The right side of her body is numb, the reason for which remains unknown, as she has not received any diagnostic tests.