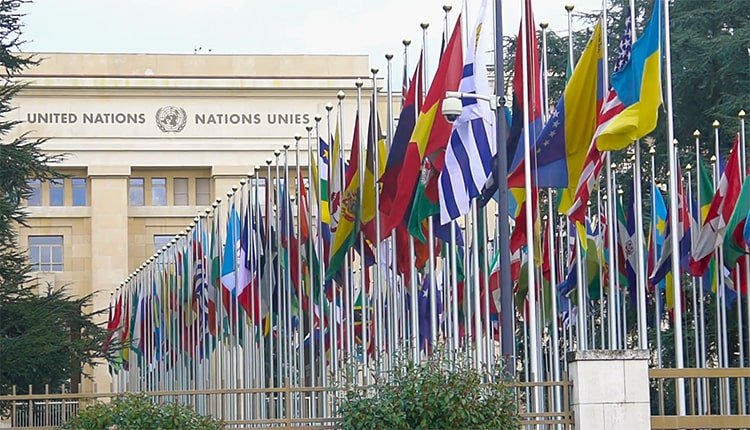 A group of United Nations human rights experts issued a statement on November 29, 2018, urging Iran to guarantee the rights of human rights and women’s rights defenders and lawyers who have been imprisoned for supporting protests against the mandatory hijab.

“We urge the Government to immediately release all those who have been imprisoned for promoting and protecting the rights of women,” the UN experts said.

The U.N. human rights experts said they are particularly alarmed at “the critical health” of Farhad Meysami, a medical doctor, was detained in July for supporting women protesting against the hijab law that forces them to cover their hair and body in public. Farhad Meysami, has been on a hunger strike since August and his health is in serious danger.

The U.N. experts said they were deeply disturbed by the reported lack of due process guarantees and said authorities had an obligation to respect the wishes of those who use hunger strikes as a form of protest.

The experts also expressed concern at the in absentia conviction and subsequent imprisonment of leading human rights lawyer Nasrin Sotoudeh who represented several of the women detained for removing their head scarves in public to protest the Islamic dress code.

Nasrin Sotoudeh has also started a hunger strike to bring attention to Meysami’s case.  She was convicted on security-related charges which appear to stem from her work representing the protesters.

In September, her husband, Reza Khandan, was arrested for “spreading propaganda against the system”, amongst other charges, and was accused of “promoting the practice of appearing in public without a veil.”

The UN experts called on Iran to urgently address Mr. Meysami’s grievances, and to guarantee the rights of Mr. Meysami, Ms. Sotoudeh, and of Mr. Khandan to not be deprived arbitrarily of their liberty. They also urged authorities to guarantee their right to fair proceedings before an independent and impartial tribunal.