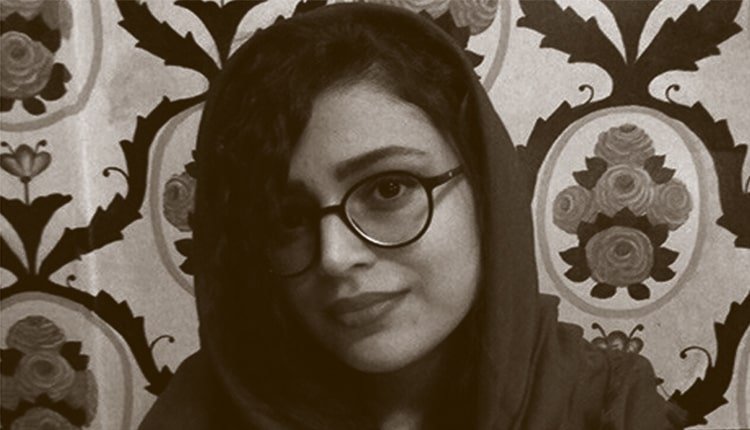 Sepideh Moradi, one of the Sufi women who is in the women’s ward of Qarchak Prison, began a dry hunger strike in support of imprisoned Sufi woman, Elham Ahmadi.

On November 26, 2018, Elham Ahmadi, announced the start of a dry hunger strike after being deprived of family visits by the Qarchak Prison Disciplinary Committee.

In support of Ms. Ahmadi, Sepideh Moradi announced the start of her hunger strike with the following letter:

“Now that it is the third day of the hunger strike of my dear sister, Ms. Elham Ahmadi, and the prison officials and their respective authorities have been demonstrating more and more of their hateful nature, and response to the rightful demands of the Dervishes is sometimes with brutality and silence, watching their criminal acts, and sometimes pretending their unawareness, which of course, is a worn-out method and its bad smell is spread everywhere.

Now that I have witnessed the death of humanity every second, and all the ways have turned into a dead-end because of the tyranny and arrogance of individuals, I join the hunger strike. And I hope God will forgive me for all the moments that I have closed my eyes to the truth because I was preoccupied with my own daily routine.”

Three detained Sufi women, Shokoufeh Yadollahi, Elham Ahmadi and Sepideh Moradi, were attacked and beaten by an order from the head of Qarchak Prison in Varamin on Monday, November 26, 2018. They had asked for the return of their personal belongings seized by prison authorities on June 13, 2018. However, they were brutalized by prison agents.

The three Sufi women demanded the return of their belongings because of the insanitary conditions of the prison and infectious diseases that spread in the prison. But instead of delivering their personal belongings, Mohammadi, the head of Qarchak Prison in Varamin, ordered an attack and beating of the Sufi women.