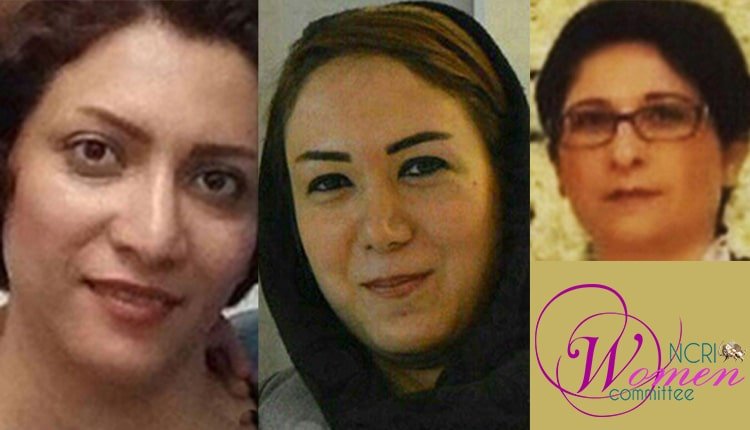 A one-year prison sentence was issued for a woman civil activist in Tehran, and two Baha’i women arrested for their beliefs are in an unknown state.

Elham Rasouli Baghi, a woman civil activist, was sentenced to one-year imprisonment in Tehran. In a joint case with civil activist Mahmoud Masoumi, Elham Rasouli Baghi received a one-year in prison sentence by Mohammad Moghisei, the current head of Branch 28 of the Tehran Revolutionary Court. Ms. Baghi has been charged with participating in protests, having contacts with families of detainees, and insulting the mullahs’ leader. Earlier, this woman civil activist was arrested in a gathering in protest against administrative corruption in Iran, in front of the Dena Tyre building in Tehran on May 12, 2016.

On Wednesday, November 28, 2018, in addition to the wave of systematic arrests of Baha’i citizens, Neda Shabani, a Baha’i woman from Karaj, was arrested by security forces and transferred to an unknown location.

Also, the situation of another Baha’i woman, Elham Salmanzadeh imprisoned in Evin Prison is currently unclear. Elham Salmanzadeh was arrested and transferred to Evin Prison on October 16, 2018, by security forces in Karaj after they inspected her house and confiscated her personal belongings and books. After 46 days of being imprisoned, her situation is still unclear. Despite the repeated inquiries by the Baha’i woman’s family, no authority has responded.

In November 2018, five Baha’i women were arrested or imprisoned in Mashhad, Isfahan and Tabriz because of their religious beliefs. The imprisonment or expulsion of Baha’i women and citizens from work and education began since the mullahs’ regime began ruling in Iran.