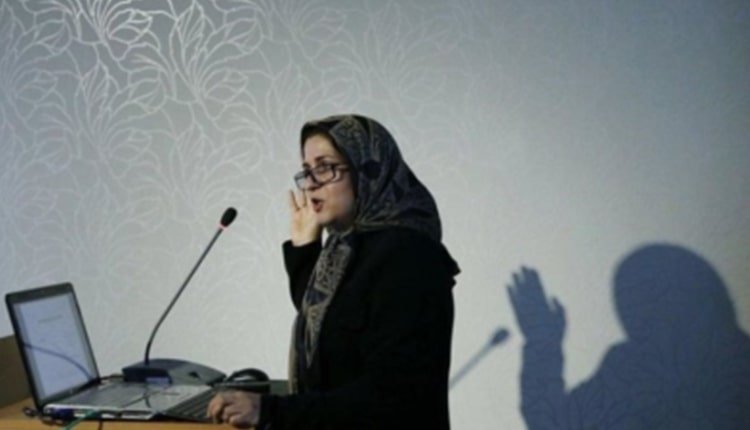 Meimanat Hosseini-Chavoshi, a professor of demography and a dual citizen, was recently arrested in Iran on charges of espionage during a research trip from Australia to Iran.

Ms. Meimanat Hosseini-Chavoshi, an Iranian demographer and a Research Fellow of the General Policies Institute at the Australian National University, who had traveled to Iran for scientific activities, was detained on charges of espionage.

Ms. Hosseini-Chavoshi is also listed by the University of Melbourne as working at its School of Population and Global Health.

A lawyer, Mahmoud Behzadi, confirmed the arrest of Meimanat Hosseini-Chavoshi on charges of ” infiltration” and said that the individual has not had a lawyer yet.

Mahmoud Behzadi said that according to the new procedure, detainees accused of “security” charges must choose a lawyer from a list of “trusted” lawyers approved by the Judiciary and Ms. Hosseini has not chosen a lawyer until now.

The state-run IRNA and Fars news agencies confirmed the arrest of the dual citizen professor. On Saturday, December 1, 2018, the state-run Kayhan daily newspaper reported on the arrest of several demography activists who had infiltrated in governmental agencies under the pretext of scientific activities.

The newspaper said that they took advantage of the statistics and provided sensitive information to Iran’s enemies as part of “efforts for cultural and social invasion.”

In the past year, several Iranian researchers in areas such as environment were arrested by the clerical regime.

In an illegal action in June this year, the mullahs’ Judiciary announced that only 20 lawyers were trusted to take charge of legal and political cases. Independent lawyers not backed by the government, women attorneys, directors of the lawyers’ guild of Tehran and human rights lawyers were not included in this list. The latest measure by the Iranian Judiciary thus deprives political prisoners and prisoners of conscience from the right to choose their own lawyers and access to justice and fair trials.